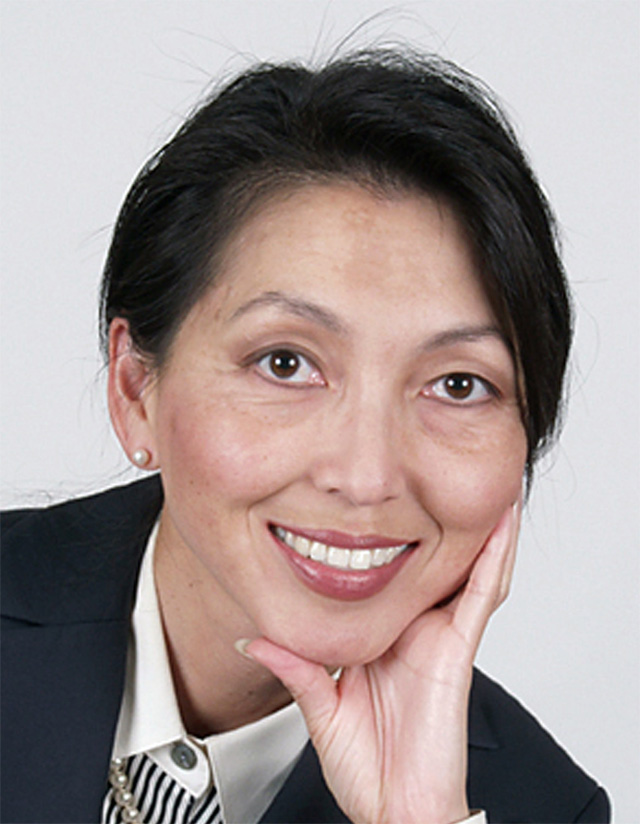 A major contributor in aerospace industry, academia, and government labs for the past 35 years, Susan Ying is Chief Integration Officer for the Commercial Aircraft Corporation of China, also known as COMAC. She specializes in large-scale integration of aerospace programs, especially in international collaboration in design, development, manufacturing, test, and regulatory issues.

Susan is passionate about the Aerospace industry. She attributes her success to having great mentors and opportunities. Throughout her career Susan has been a leader, engineer, and professor in the industry.  Prior to her current position, Ying retired from the Boeing Company as Director of the Boeing Research and Technology organization. Ying’s other roles at Boeing included Director of Engineering and Information Technology, Enabling Technology Program Manager, Executive Program Integration for Phantom Works, leadership positions in the C-17 Extended Range Program, Systems Engineering and Integration, Aerodynamics, and Flight Performance for Advanced Transport Technologies. Before joining Boeing, Ying taught at universities and directed research in the DOE Research Labs and NASA Ames Research Center.

Dr. Ying is a Fellow of the AIAA and a Fellow of the Royal Aeronautical Society. She was elected multiple times and served on the Board of Directors of AIAA. She is currently the President of the International Council of Aeronautical Sciences (ICAS). Dr. Ying has also been an executive member serving on the Aerospace Council of the SAE International. She was an inaugural member in the NASA Advisory Council Innovation and Technology Committee. She was one of the team members representing US university professors as the Aerospace Education Ambassador to Russia.

During her distinguished career she has demonstrated success both at individual and team levels, and has been recognized as recipient of many honors, including the People’s Republic of China Friendship Award, Asian American Engineer of the Year Award, Boeing Professional Excellence Award from the Chief Technology Office, and NASA Group Achievement Award, Boeing Amelia Earhart Society Award; AIAA Applied Aerodynamics Best Paper Award, NASA Group Achievement Award, US Astronauts Candidate Class ‘95 (one of the 120 finalists), Outstanding Young Women of America, ‘87; Ballhaus Award, and First-Place Ph.D. Thesis, Aero/Astro, Stanford University, ‘86.

Ying holds a commercial pilot license and is a FAA-Certified Flight Instructor. She earned her BA in Mechanical Aerospace Engineering from Cornell University, and received her PHD in Aeronautics and Astronautics from Stanford University.  She took executive education training from the Kellogg School of Business Administration, Wharton Business School, and Brookings Institute in Brussels. In addition to her immense passion for flying, Susan also enjoys dancing and music. She resides in Sammamish, WA, USA and Shanghai, China.

All session by Susan Ying