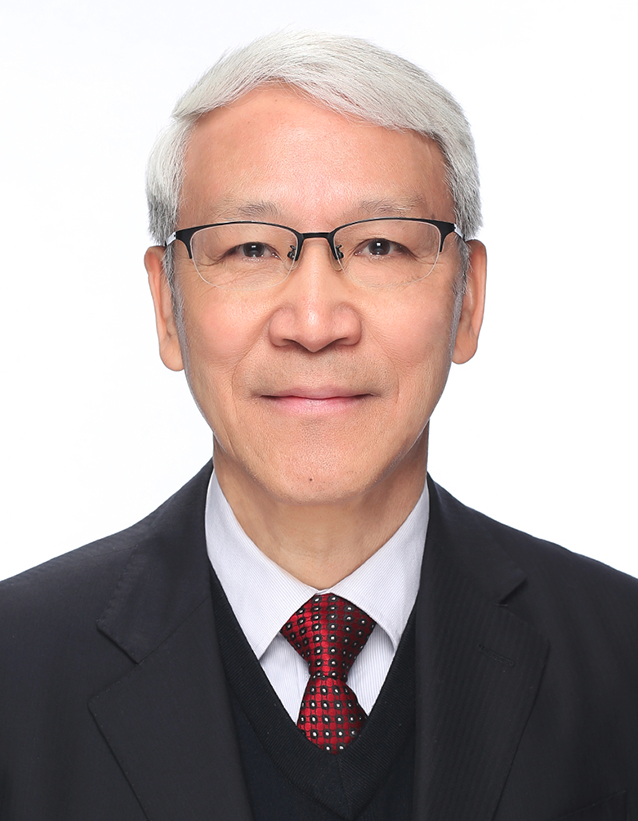 Professor Yin graduated from Northwestern Polytechnical University in China in 1967 and received his PhD degree at Beihang University of China in 1990. He has published three monographs and more than sixty technical papers.

He is currently the Chief Engineer of National Major Project of Aero Engines and Gas Turbines of China and the Director of the Science & Technology Committee of Aero Engine Corporation of China (AECC). He has been elected as an Academician of Chinese Academy of Engineering since 2005. He has also been the chief designer of several types of turbofan and turboshaft engines and helicopter transmission systems. He has won the National Awards of National Science and Technology Progress of China for three times.

All session by Zeyong Yin