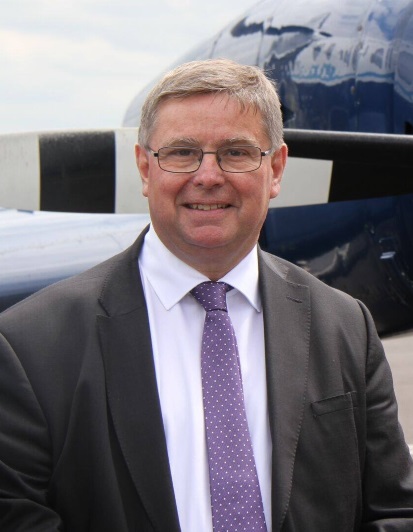 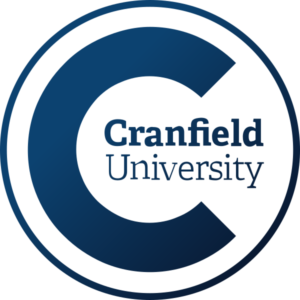 Professor Iain Gray leads the aerospace capabilities across the University and their strategic relationships with the world’s major aerospace industrial organisations. Iain was Chief Executive of Innovate UK (formerly known as the Technology Strategy Board) until he joined Cranfield in March 2015.

Iain has 27 years industry experience in the aerospace sector including roles at British Aerospace and BAE Systems. He held various engineering positions before taking on the roles of Director of Engineering, then Managing Director at Airbus UK. He became the first Chief Executive of Innovate UK following its establishment in 2007.

Iain completed his early education in Aberdeen, culminating in an Engineering Science honours degree at Aberdeen University. In addition, he gained a Masters of Philosophy at Southampton University in 1989. Since then Iain has received Honorary Doctorates from Bath, Bristol, Aberdeen, Aston and Exeter Universities in 2005, 2006, 2007, 2011 and 2012 respectively.

All session by Iain Gray