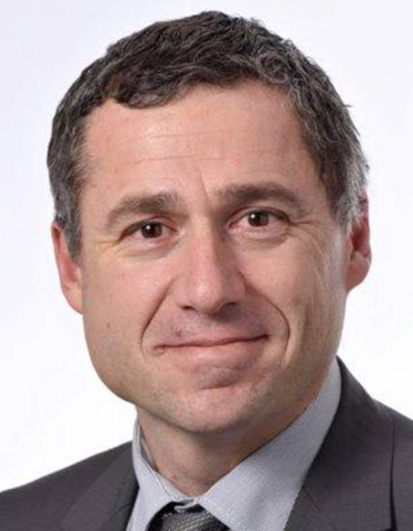 He is a graduate of “Ecole Nationale des Arts Metiers”, earning in 1995 a PhD in mechanical engineering about behavior of stratified composites under impact. He started his career as researcher in dynamic engineering for the French nuclear agency CEA.

He became in 2003 head of Design Office Methods Department, in charge of development of aerodynamic, thermal and mechanical codes for engines design.

Dr Bonini was named in 2006 head of Snecma Flight Tests and Istres site Director, where he performed flight tests of SaM146 (SSJ100) and ground tests of TP400 (A400M).

He was named in 2014 General Manager of Propulsive System Design Office, in charge of advanced studies, engine performance, acoustic, whole engine thermal and mechanical design, configuration, and safety for commercial and military engines, including LEAP engines.

All session by Jerome Bonini