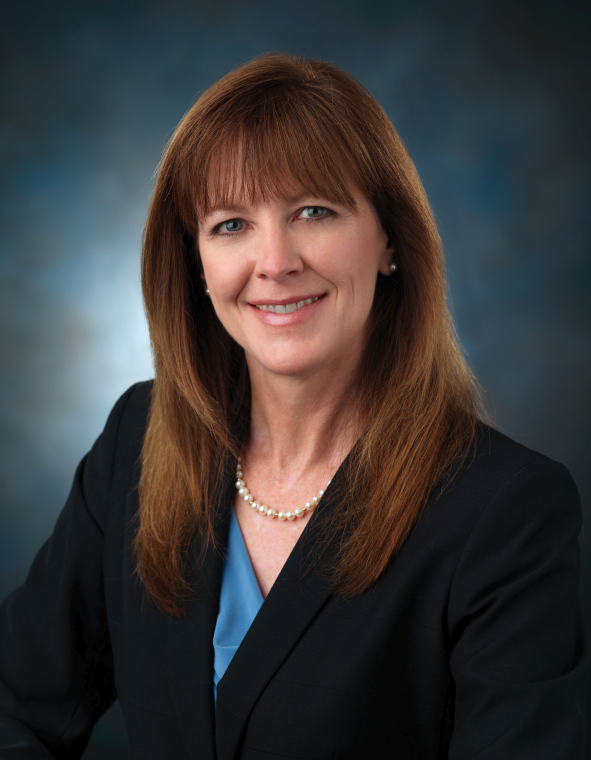 Dr. Janet L. Kavandi serves as Director of the National Aeronautics and Space Administration’s John H. Glenn Research Center in Cleveland, Ohio. In this position, she is responsible for planning, organizing, and directing the activities required in accomplishing the missions assigned to the center. Glenn is engaged in research, technology, and systems development in support of the nation’s space propulsion, space power, space communications, aeronautical propulsion, microgravity sciences, and materials development programs. The Glenn staff consists of more than 3,200 civil service and support contractor employees and has an annual budget of approximately $625 million. Prior to accepting the director’s position, Dr. Kavandi served as Glenn’s Deputy Director.

Before coming to Glenn, Dr. Kavandi worked at the NASA Johnson Space Center in Houston, Texas, where she served as the Director of Flight Crew Operations. In this role, she was responsible for the Astronaut Corps and aircraft operations at Ellington Field. Dr. Kavandi also served as the Deputy Director of the Health and Human Performance Directorate, where she was responsible for the NASA flight surgeons and human research investigations on the International Space Station (ISS).

Dr. Kavandi was selected as a NASA astronaut in December 1994 as a member of the 15th class of U.S. astronauts. During her time in the Astronaut Office, she supported ISS payload integration, capsule communications, robotics, and served as Deputy Chief of the Astronaut Office. She is a veteran of three space flights, serving as a mission specialist on STS-91 in 1998, STS-99 in 2000, and STS-104 in 2001. Dr. Kavandi has logged more than 33 days in space, traveling more than 13.1 million miles in 535 Earth orbits.

Born in Springfield, Missouri, she earned a bachelor of science degree in chemistry from Missouri Southern State University in Joplin, a master of science in chemistry from the Missouri University of Science and Technology in Rolla, and her doctorate in analytical chemistry from the University of Washington in Seattle.
Dr. Kavandi has been recognized with a Presidential Rank Award, two NASA Outstanding Leadership Medals, two Exceptional Service Medals and three NASA Space Flight Medals.
Dr. Kavandi and her husband, John, have two adult children.

All session by Janet L. Kavandi